The International Day of Co-operatives 2020 (#CoopsDay) is coming up on July 4 and this year’s theme is “Co-ops for Climate Action”. 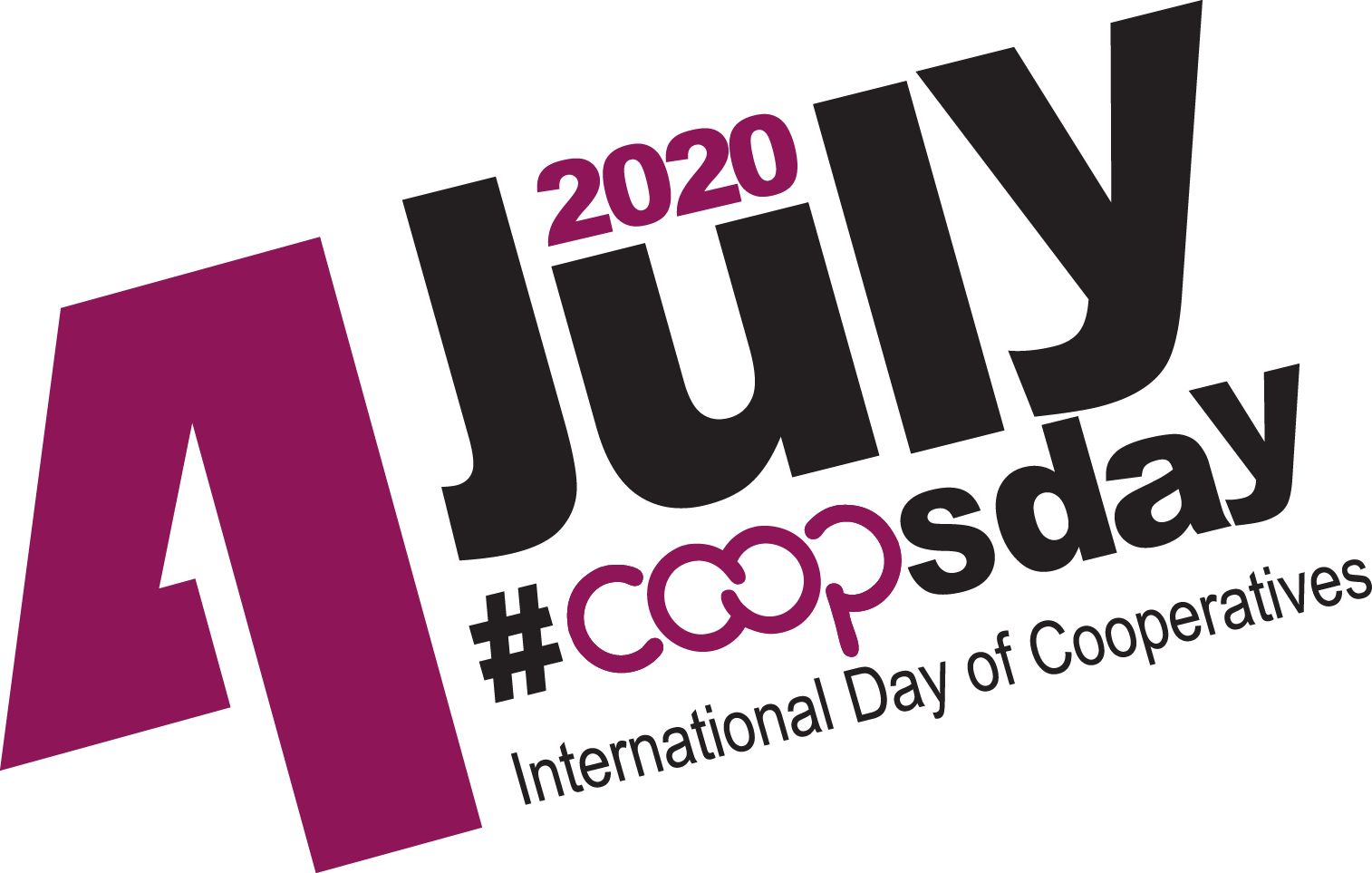 On Saturday, July 4th, your Neighboring Food Co-ops and co-operatives and credit unions around the world will celebrate International Co-ops Day, joining the International Co-operative Alliance and the United Nations in a commemoration held annually since 1923.  This year’s theme, Co-ops for Climate Action, highlights the role of co-operatives as a more sustainable way of doing business as we work to address the challenges of climate change.

“Our common home is in danger,” said Ariel Guarco, President of the International Cooperative Alliance (ICA).  “We must act now, with our values and principles, to demonstrate on a global scale that it is possible to develop an economy with social inclusion and protection of natural resources.”

The 2020 International Co-ops Day theme was chosen to support Sustainable Development Goal (SDG) 13 on Climate Action.  This event will focus on the contribution of co-operatives to combating climate change, one of the most severe challenges facing our planet during the 21st century.  Climate change severely impacts people’s livelihoods around the world, especially the most disadvantaged groups such as small-scale farmers, women, youth, indigenous peoples and ethnic minorities, who have to cope with extreme natural disasters and degradation of natural resources.

As our communities around the world work to rebuild in the wake of the COVID19 pandemic, co-ops offer an opportunity to envision a more inclusive economy.  As part of Co-ops Day celebrations, food co-ops across the Northeast are using this important opportunity to demonstrate their commitment to sustainability and to working together to address climate change and achieve a fair, green and just future for all.

“Across our region, food co-ops have been leaders in building a more sustainable food system,” said Erbin Crowell, NFCA Executive Director.  “And now, with climate change as such an urgent challenge, food co-ops are taking the lead in climate action, working together to ensure a more healthy, just, and sustainable future for everyone.”

A recent survey by the Neighboring Food Co-op Association (NFCA) found that co-operative grocery stores in the Northeast prioritize sustainability in their purchasing practices.  For example, the UN Food & Agriculture Organization has pointed to organic agriculture as a tool for reducing energy consumption and the negative affects of energy emissions, sequestering carbon in the soil, and increasing the resilience of family farms.  Food co-ops were pioneers in helping to build the market for organic foods, and continue to demonstrate this commitment.  Last year, member co-ops of the NFCA sold an estimated $97 million in organic products (or an average of more than 30% of sales compared with a national grocery store average of just 5%), supporting human health, sustainable agriculture, and a more resilient food system.

Locally owned by more than 150,000 people like you, food co-ops are not just community-owned — they are in separable from their communities.   Last year, your Neighboring Food Co-ops sold more than $93 million in locally sourced products, partnering with local producers to build stronger, more resilient local economies.  They also worked to support local communities around the world, selling more than $14 million in fairly traded products, helping small farmers and their co-ops as they build more sustainable future, together.

Co-operative grocery stores are  well-known for more sustainable retailing practices such as bulk departments, which dramatically reduce packaging waste, and composting.  And more recently, they have been investing in reducing energy use and investing in alternative energy sources, such as roof-top solar panels.  Food co-ops are also models for more sustainable jobs and employee participation.  NFCA member co-ops employ more than 2,340 people across New England and New York State, with more than and 60% of these employees employed full time (compared to 43% in supermarkets).  In addition, 65% of food co-op employees are also co-op members, sharing in the ownership of their local grocery store.

Celebrated internationally on the first Saturday in July, Co-ops Day in the United States coincides with Independence Day this year, offering a unique opportunity to focus on the democratic values of the co-operative business model.  Based on the principle of one member one vote, co-ops reflect American ideals of democracy, self-help, self-responsibility, and social responsibility.  And because co-operatives are focused on meeting member needs rather than maximizing profit, they are focused on goals identified by their members, including social, economic and environmental sustainability.

We’re inviting our member co-ops to join in the celebration!: