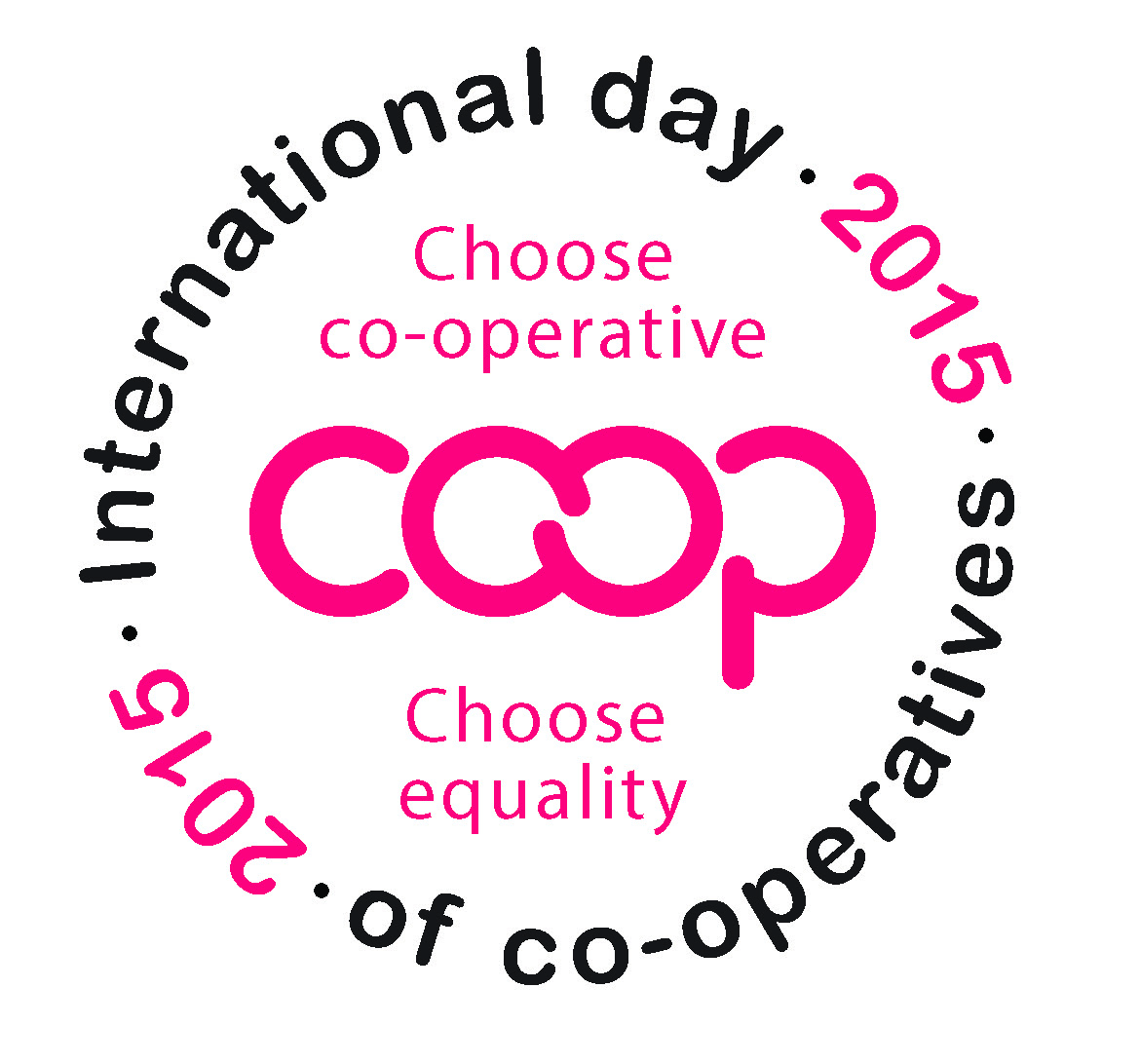 Cobb Hill is an intentionally planned community founded by Donella Meadows in Hartland Four Corners, VT.  In 1997, two local dairy farms were purchased and merged into a 260-acre co-operative community and farm.  Cobb Hill cheese is made from the raw milk of their grass-fed Jersey cows. Ascutney Mountain is a sweet and nutty natural rind tomme, modeled after Gruyère.  This Alpine-style cheese is firm and creamy with a clear flavor of milk and the pasture.  Find more info and seasonal early summer recipes that feature Ascutney Mountain with asparagus and herbs on NFCA’s website: http://nfca.coop/CaveToCo-opJune2015