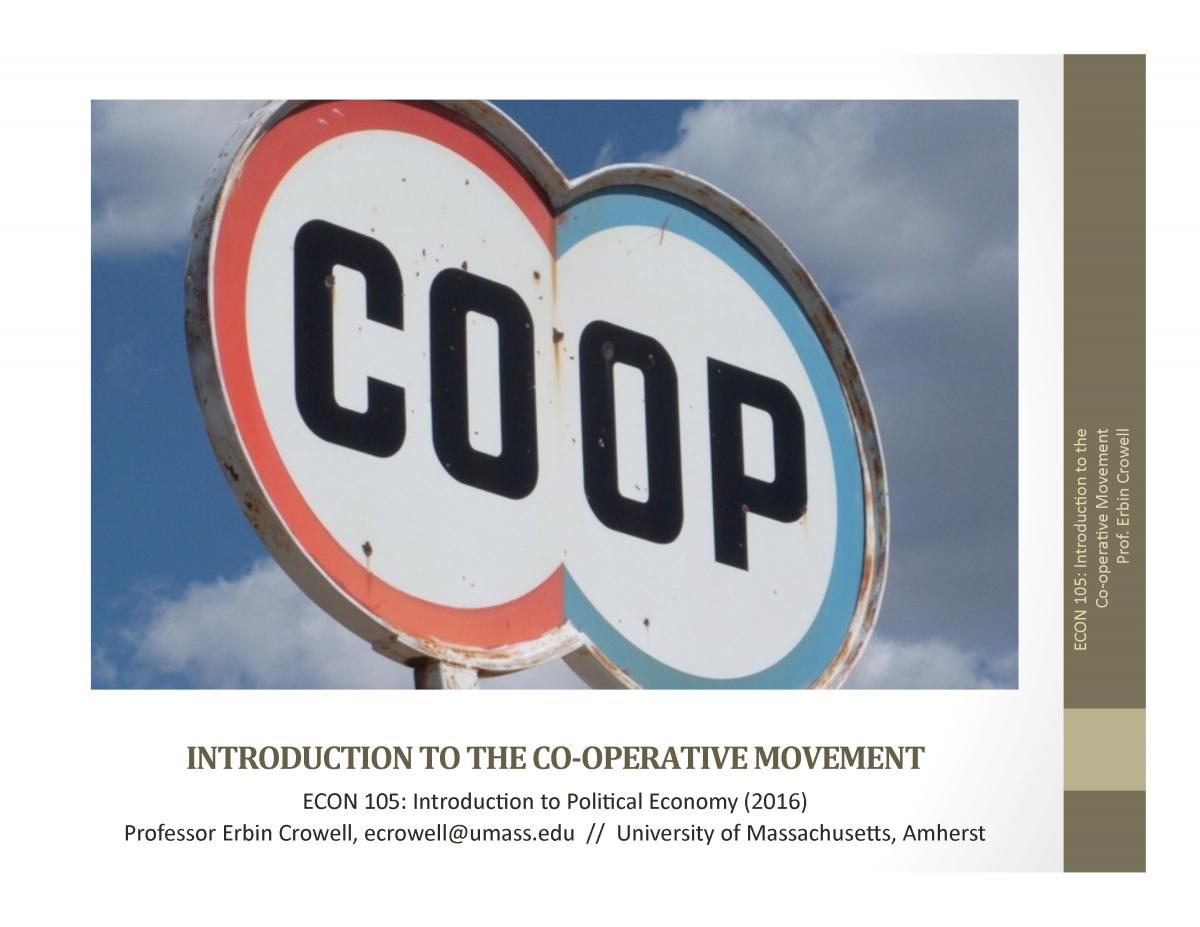 To view the first week of the course, please visit: http://nfca.coop/coopdifference 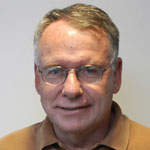