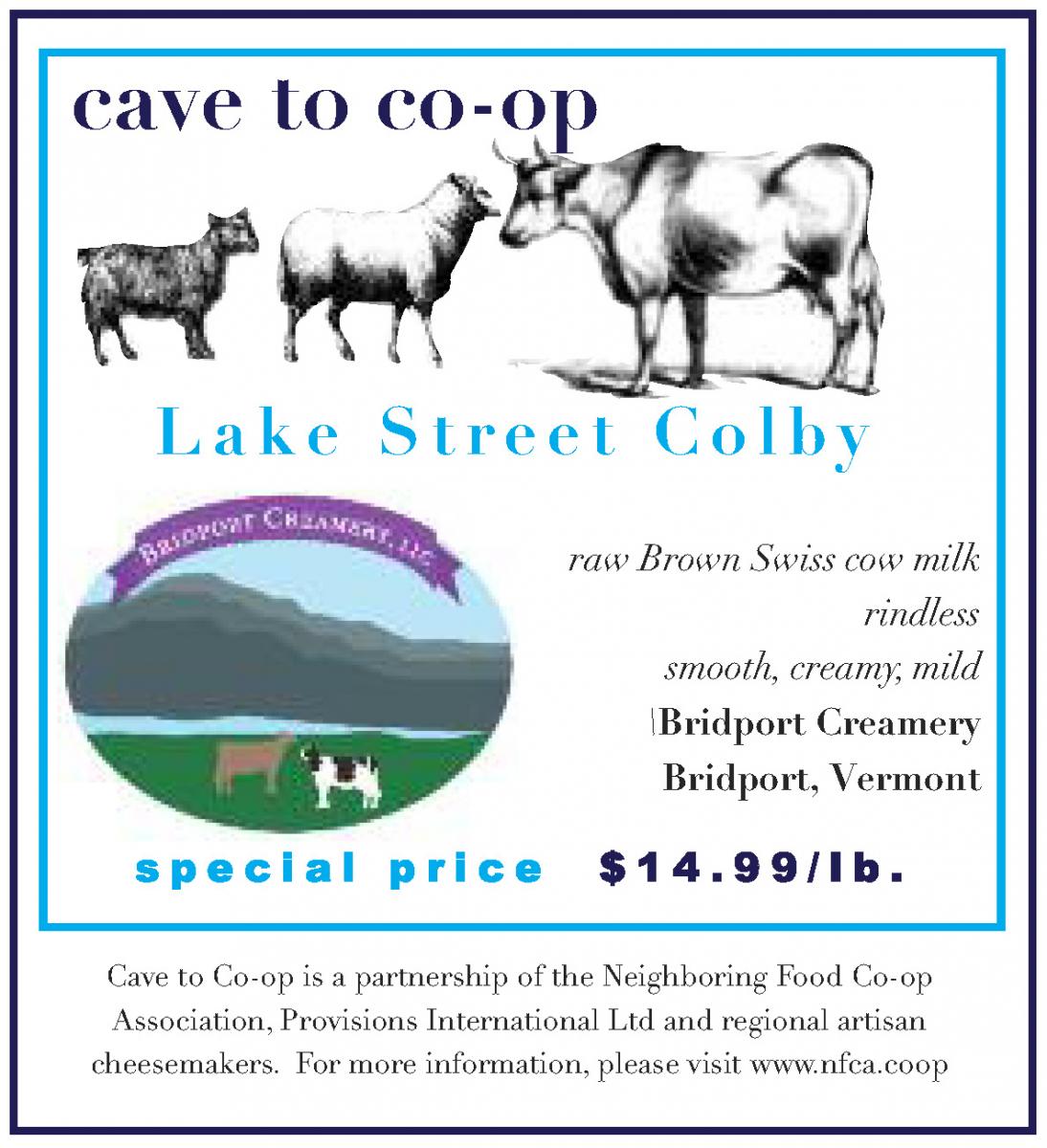 Nicole was born and raised on her family farm on the shores of Lake Champlain in Bridport, Vermont. Iroquois Acres was established over 50 years ago. Her family milks 325 cows on 1200 acres of farmland. Nicole has always been extremely involved in the dairy from milking to farm work. Nicole, her brother, and sister have developed a well-known Brown Swiss herd of 110 including 50 milking cows showing nationally and sold for breeding stock all over the world.

Nicole earned an Associate’s Degree in Agriculture Business from SUNY Cobleskill. She returned to the family farm where she managed the young stock and dairy herd for 8 1/2 years. Her husband Mark is a trained mechanic, and works on his family dairy farm of 700 cows with 400 actively milked on 1800 acres in Middlebury. After their second child was born, they decided that two farms and two young children was too much. They relocated to Mark’s farm where they took over management of the milking herd. When both children were in school full time, Nicole decided she needed a change. Since 2009, she has been taking classes at UVM and expects to earn her Master Cheesemakers Certificate within the next year.

Nicole makes fresh cheese curds, plain and flavored Swisserella, and raw cow milk Lake Street Colby, a creamy, mild cheese that is a big family favorite. Children love its sweet and milky approachable flavor, and it’s great in the kitchen as well.  Here are some recipes, from the simple to the sublime.

In a medium bowl, combine the mayonnaise, sage, lemon juice, mustard, cayenne, and Worcestershire sauce with a rubber spatula.

Add the grated cheeses and pimientos, blending thoroughly to combine. Season with salt, pepper, and hot sauce. Refrigerate until ready to use. Spread between 2 slices of bread or serve with crackers.

In a medium bowl, mix together the cream cheese, scallion, Lake Street Colby, green chilies, salt and pepper until thoroughly combined. Slice the Kielbasa into 4 links of equal length. Then slice those links lengthwise, but not all the way through, leaving some meat and skin intact. Spread the cheese mixture into the Kielbasa and wrap 2 pieces of bacon around the middle of each link, enclosing the cheese mixture. Wrap another slice of bacon around the link lengthwise. Secure the bacon with toothpicks. If grilling, place Kielbasa links on grill and cook for 20 minutes, turning often. If cooking in oven place links on rimmed baking sheet and cook for 15-20 minutes until bacon is crisp. Remove from grill or oven, remove the toothpicks and serve.

In a large, deep ovenproof casserole over low heat, combine onions and olive oil. Add peppers, pepper flakes and garlic. Cook, stirring, until all are very soft and browned. Remove from heat, remove garlic and set the vegetable mixture aside. Heat 2 T oil in another large skillet over low heat. Add tomatoes and cook very slowly, turning once or twice until all the liquid has bubbled away and they are cooked – about 8 minutes. In a medium bowl, mix bread crumbs and cheese with 2 T olive oil.

Heat oven to 425°. In a large bowl, gently combine zucchini, squash and ¼ cup olive oil. Add basil and salt and pepper to taste. In the pan with the peppers and onions, arrange squash and zucchini slices on top, standing on their edges (YES!) in roughly alternating colors. Then pat down into the pan so the slices overlap and lie down, like shingles or fallen dominoes (YES!). Brush a bit of oil over the top and transfer to the oven. Bake 30 minutes. Raise oven temperature to 450°.  Arrange tomato slices in one layer on top of gratin. Spread cheese/bread crumb mixture evenly and press down gently. Bake until all are browned around the edges and the crust is crisp and golden. Let cool slightly and serve hot or warm.

Melt butter in a saucepan over medium heat. Add flour then whisk for one minute. Slowly whisk in milk then season with salt and pepper and switch to a wooden spoon. Stir and cook until thickened, about 4-5 minutes. Turn off heat then add cheese and stir until melted and smooth. Taste then season with additional salt and pepper if necessary. Serve immediately.