Check it out and let us know if you have feedback: https://nfca.coop/localvendors

Oh My Heart is a small, soft, fatty, buttery disk made from cow milk and cow cream. A double cream bloomy rind that is luscious and addictive, Oh My Heart is the perfect cheese with which to lure the affections of your one true love.  Find out more about this cheese and Lazy Lady Farm: https://nfca.coop/CaveToCo-opFebruary2015 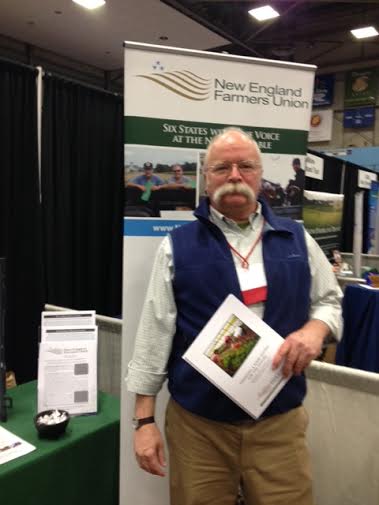