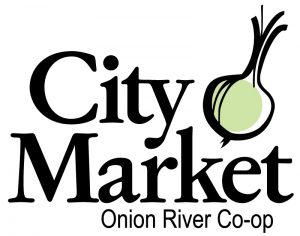 Our Vermont members include 11 food co-ops and 2 startup initiatives, locally owned by over 48,400 people and operating 13 storefronts (14 if you include New Hampshire’s Co-op Food Stores White River Junction location).  Together, they employ more than 960 people, generate over $133 million in annual revenue, and sell more than $46 million in local products.  Last year, 4,350 people in Vermont joined their local food co-ops, sharing in the ownership of their local grocery store (2019).