About the NFCA: The Neighboring Food Co-op Association includes over 35 food co-ops and start-ups, locally owned by 107,000 people across New England. Together, our food co-ops employ more than 1,800 people, generate revenues of $260 million and purchase over $50 million in local products. For more information on CCMA and the NFCA, please visit https://nfca.coop. 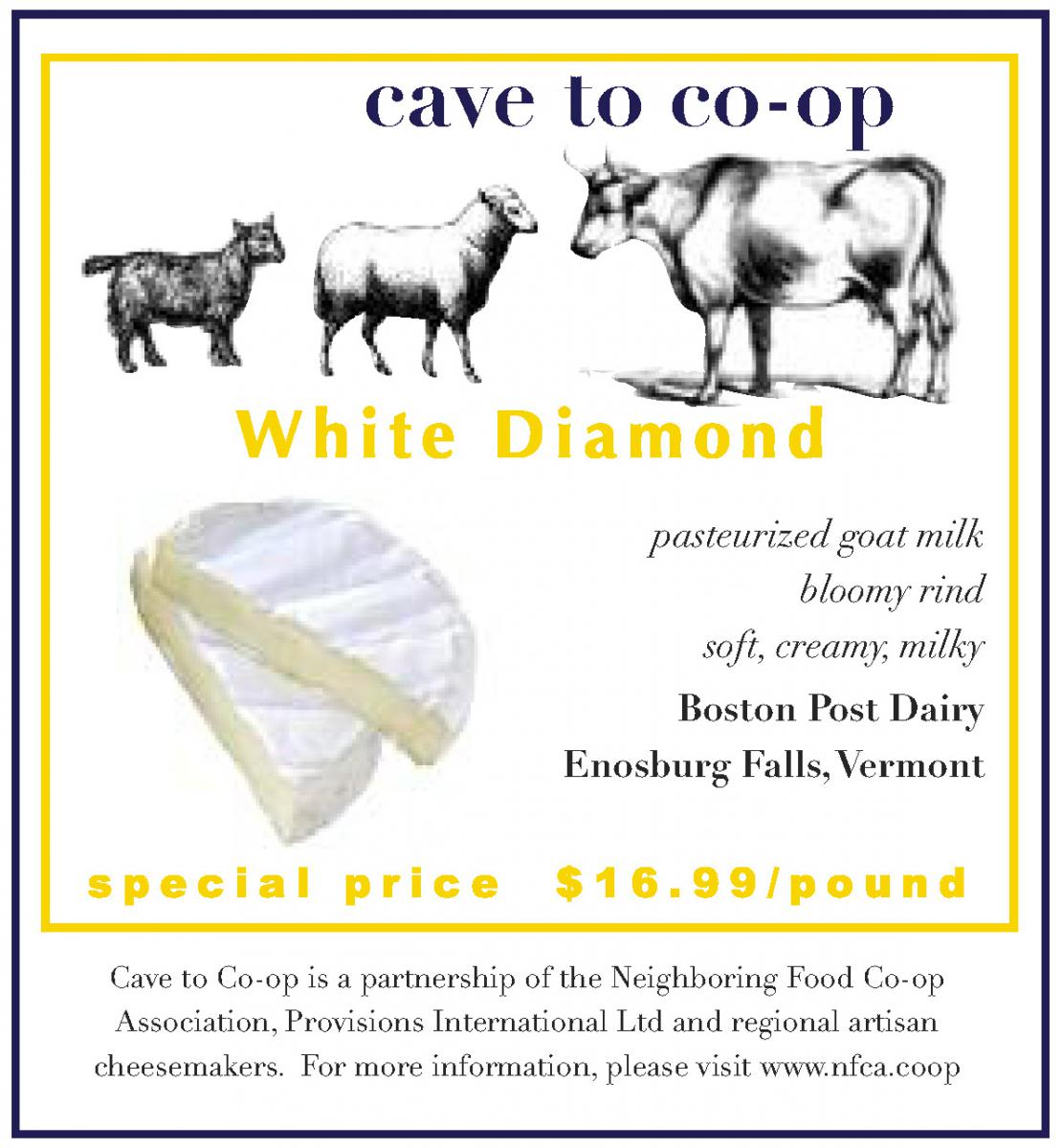 Find out more and get some recipes: https://nfca.coop/CaveToCo-opJune2016